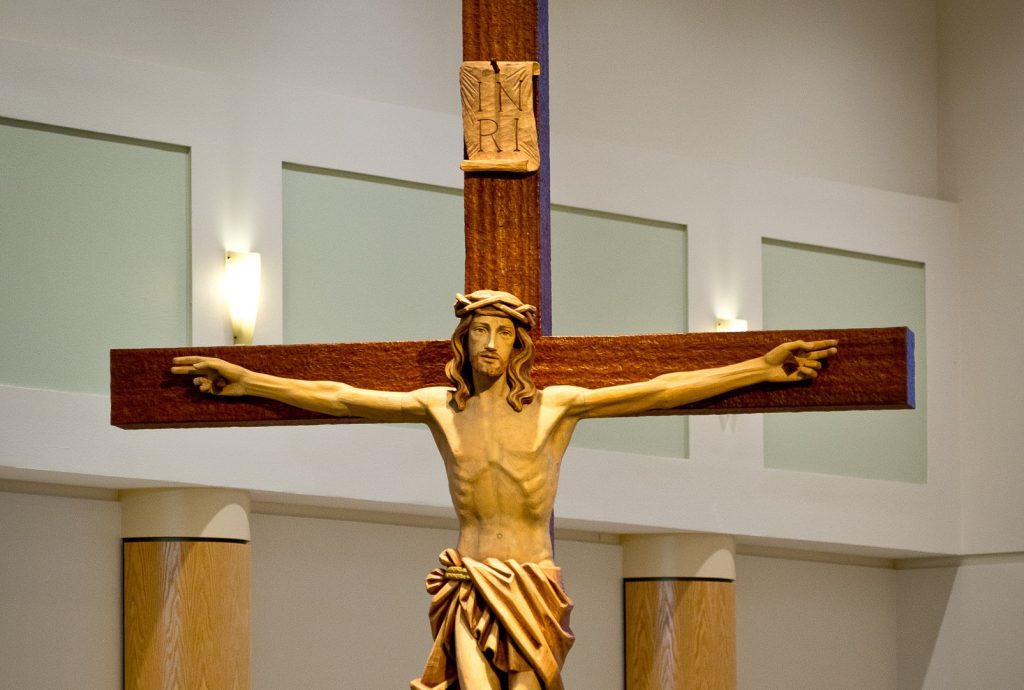 Click here to learn about the impact the Diocese of St. Petersburg had made on our community over the past 50 years.

About the Anniversary Mass: