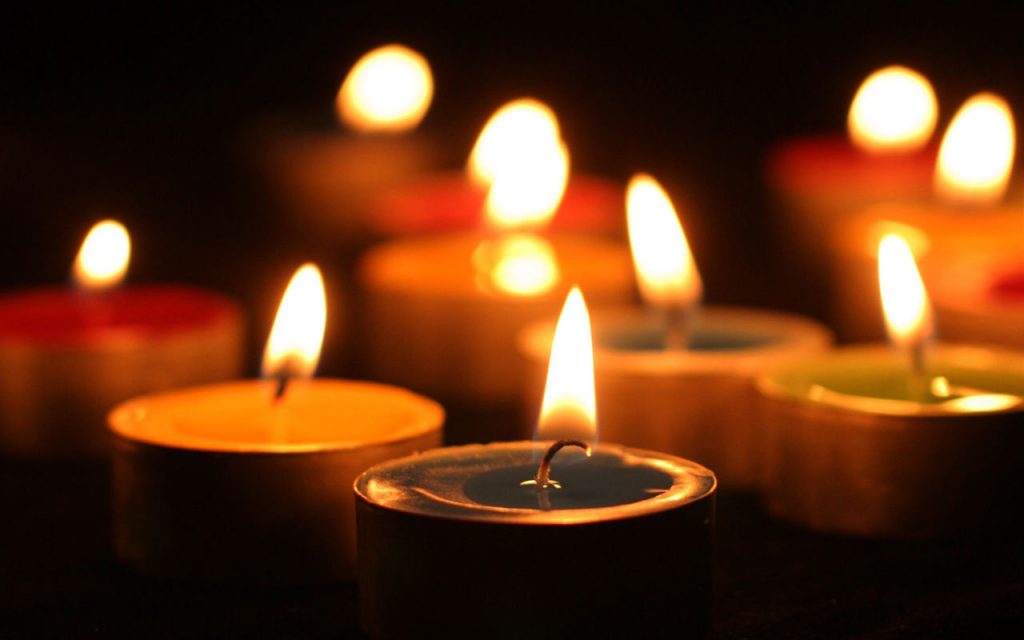 The Catholic Church believes that life in prison without parole provides a non-lethal alternative to the death penalty and is the more just solution since the Church believes that all Human life is sacred because from its beginning it involves the creative action of God.

That is why Michael Sheedy, executive director of the Florida Conference of Catholic Bishops, sent a letter to Governor Scott on Feb. 15 on behalf of the bishops of Florida asking that Eric Branch’s death sentence be commuted to a life sentence without parole. Eric Branch is scheduled to be executed on Thursday, February 22, 2018, at 6:00 p.m. for the 1993 murder of Susan Morris.

“It is our concern that the death penalty contributes to a growing disrespect for the sacredness of all human life,” said Sheedy. “It feeds on an underlying sense of vengeance in our culture and adds to a callousness or coarseness towards one another.”

In the wake of the senseless act of violence at Marjory Stoneman Douglas High School in Parkland that tragically took the lives of 17 people, Sheedy wrote, “State-sanctioned killing does not deter or end violence, but instead it perpetuates a cycle of violence.”

While violent acts call for justice, traditional Catholic teaching only permits recourse to the death penalty when necessary to defend human lives against the unjust aggressor. A sentence of life without the possibility of parole is a severe punishment, keeps society safe from the offender, and allows for the possibility of redemption.

Prior to Branch’s scheduled execution, Catholic faithful and members of the community will gather across the state to pray for the victims of violent crimes and their families, for those on death row, for an end to the use of the death penalty, and for Governor Scott as he confronts the decision to proceed with the execution.

To contact Governor Rick Scott and ask him to commute Eric Branch’s death sentence to life in prison without the possibility of parole and to stop signing death warrants, click here.