The speakers for the 2nd Annual Marian Congress on Saturday, May 2, 2020 are: 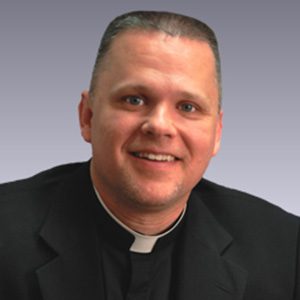 Keynote speaker Father Chris Alar, MIC, is a priest with the Marian Fathers of the Immaculate Conception. Fr. Chris wrote and produced the popular “Divine Mercy 101” DVD and is the author of the book After Suicide: There’s Hope for Them and for You. He is a regular host and guest on EWTN and he also hosts the online “Divine Mercy Matters” series at DivineMercyMatters.org. Currently he serves as “Fr. Joseph, MIC,” the director of the Association of Marian Helpers, and is the head of Marian Press, located on the grounds of the National Shrine of The Divine Mercy in Stockbridge, Massachusetts. 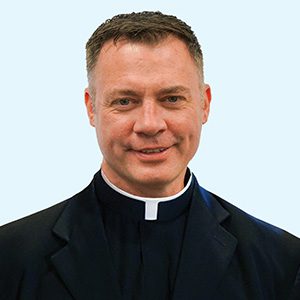 Br. Jason Lewis, MIC is a member of the Marians of the Immaculate Conception and directs the Special Projects department for the Marian Helpers Center. He has delivered insightful theological reflections on EWTN’s 13-part series, The Cenacle of Divine Mercy II, and EWTN Live. He has made numerous radio appearance and delivered talks on the topics of the message of The Divine Mercy and the Blessed Virgin Mary. He is the co-author of After Suicide: There’s Hope for Them and for You. 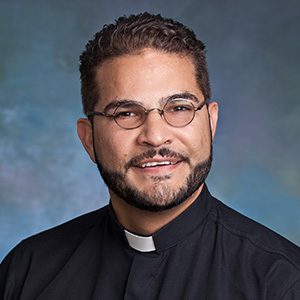 Rev. Gioan Nguyễn Vũ Việt was born in Vietnam, and had a strong interest in the priesthood since childhood.  In 1992, he registered at the Diocese of Phu Cuong, Vietnam, as a candidate for seminary.  Over the following nine years, the bishop of Phu Cuong attempted on three occasions to send him to Saint Joseph Seminary, Saigon (Ho Chi Minh City).  Unfortunately, the communist authority in Vietnam did not permit Viet to enter the seminary.

In June 2001, Viet, along with two of his siblings, were arrested and imprisoned for religious freedom and human rights because of their blood relation with their uncle, Father Thaddeus Nguyen Van Ly, who fought for religious freedom and human rights for 40 years and had been in and out of jail as a political prisoner all of his adult life.  Thanks to the intervention of the U.S. Congress and the U.S. Department of State, Viet and his siblings were released from prison in 2004.  The following year, they were afforded the privilege of living in the U.S. as political refugees. 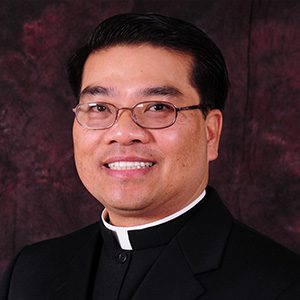