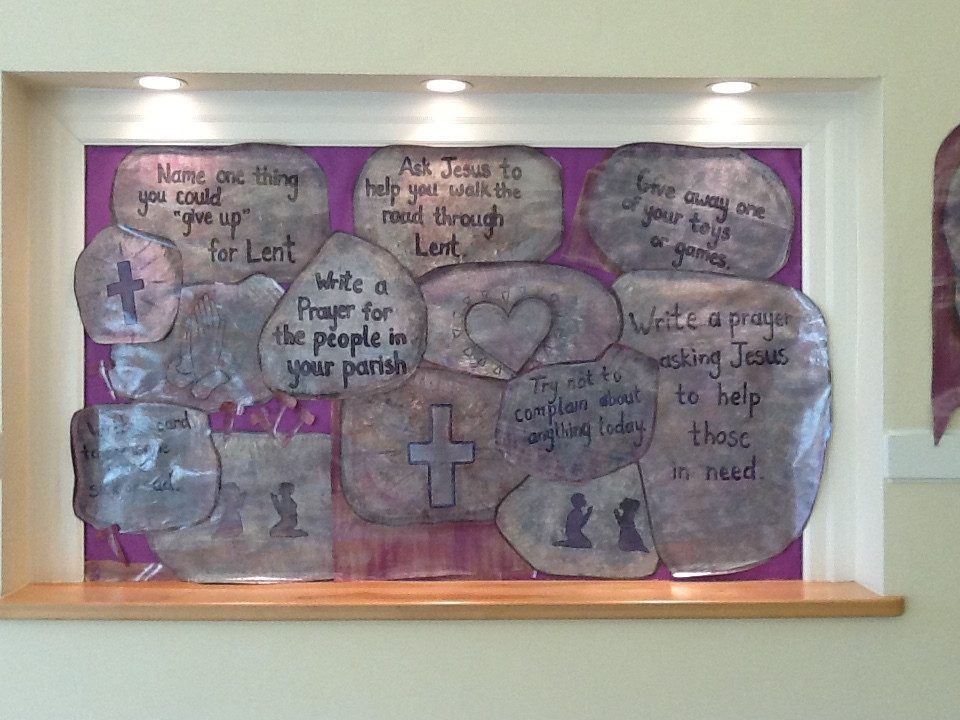 In his 2015 Lenten message, Pope Francis asks us to “make our hearts firm” (Jas 5:8) and to be “merciful, attentive and generous.” Embrace his call to mercy by reaching out to those in need.  Be attentive to the Lenten call to prayer; be generous with your time and treasure.

“Through prayer, charity and humility before God, people receive a heart “which is firm and merciful, attentive and generous, a heart which is not closed, indifferent or prey to the globalization of indifference,” Pope Francis says in his Lenten message.

This Lent, we are encouraged to raise up the needs of the world in prayer, to sacrifice or fast by giving up food or material wants, and to offer your time, talent, and treasure as good stewards of the gifts God has given us.

See how our parishes and schools are journeying through this Lenten season in the “2015 Lent around the Diocese” photo album. Submit your photos to the album.