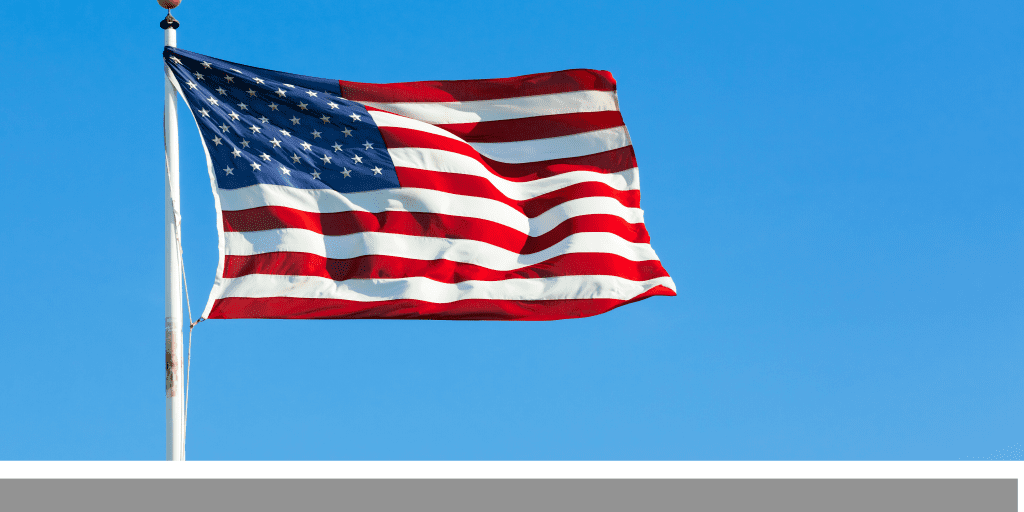 Religious Freedom Week takes place from June 22 – 29 each year. It begins with the feast day of Sts. Thomas More and John Fisher, includes the Nativity of St. John the Baptist, and ends with the feast of Sts. Peter and Paul.

While the free exercise of religion has long been enshrined in our country’s laws, religious minorities have often experienced encroachments on their ability to practice their faith freely. Even today, many Jewish, Muslim, Christian, and other communities, all in different ways, face challenges to their religious freedom.

Join Catholics across the country to pray for the freedom to serve faithfully and with integrity. Every day there are opportunities to Pray, Reflect and Act to help strengthen religious freedom in our country and in our world.

Statement from Archbishop Thomas G. Wenski of Miami, the acting chairman of the U.S. Conference of Catholic Bishops’ (USCCB) Committee for Religious Liberty:

“Religious freedom is under stress throughout the world. Even in our Western liberal democracies, discrimination against religion in general and Catholic Christianity, in particular, is growing — albeit in perhaps more sophisticated and less violent ways.

“Political analysts and human rights advocates do include religion on their agenda. But most emphasize ‘tolerance’ as if religion were only a source of conflict. Or, they speak about religion in terms of ‘individual choices,’ as if religion were merely the concern of an individual’s conviction and were devoid of any social consequences.

“Yet, just as freedom of speech depends not only on one’s right to say what’s on one’s mind but also on the existence of institutions like newspapers, universities, libraries, political parties and other associations that make up what we call ‘civil society,’ so too freedom of religion ‘for the good of all’ must also encompass protecting those institutions that nourish the individual’s free exercise of religion. “The right to religious freedom has its foundation in the very dignity of the human person. Religious freedom is the human right that guarantees all other rights — peace and creative living together will only be possible if freedom of religion is fully respected.”

The Bishops of the U.S. have called religious freedom, our first, most cherished liberty. In a statement on religious freedom, they wrote, “We are Catholics. We are Americans. We are proud to be both, grateful for the gift of faith which is ours as Christian disciples, and grateful for the gift of liberty which is ours as American citizens.” Click here to read full document.