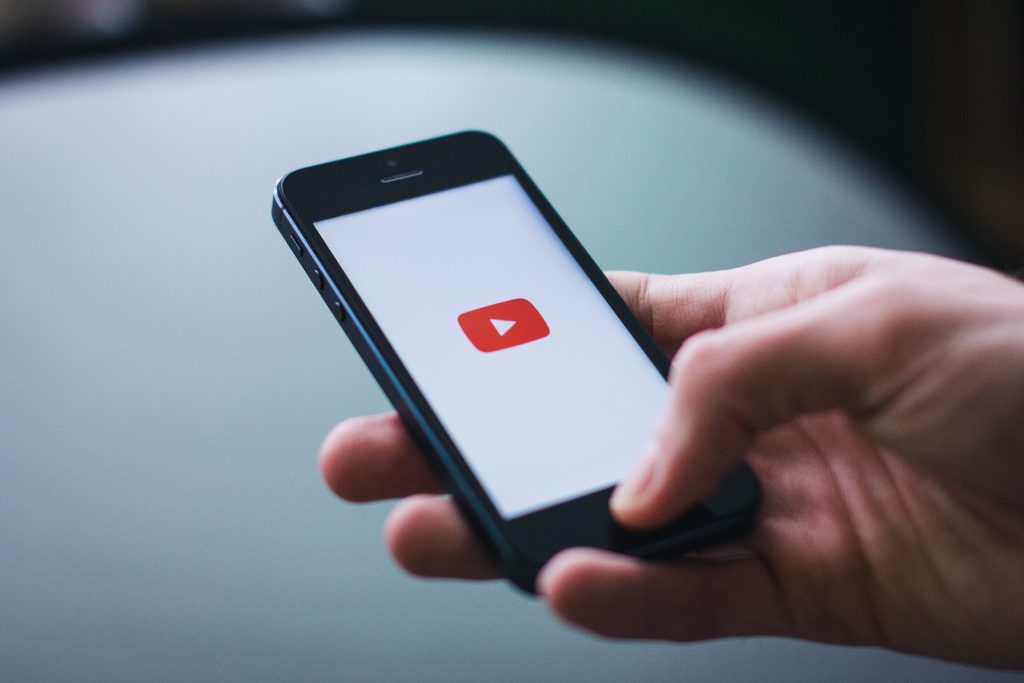 The ability to livestream at Our Lady of the Rosary Parish in Land O’ Lakes was no small feat. Prior to the shut-down, they didn’t even own the necessary equipment. It was thanks to a team of dedicated parishioners, the “Stream Team,” that in just over two weeks the parish was unveiling their new YouTube channel at the start of Holy Week and began streaming services to over 1,000 subscribers.

Deacon Frank DeSanto and his wife Kathy worked with Robert Walford, an electrical engineer, to compile a list of needed items and begin setting up the necessary servers and software. Delays in shipping meant the operation was fairly simplistic in the beginning, but grew more sophisticated over time. Now, Deacon Frank operates the camera while Kathy runs Open Broadcasting System, the livestream software that allows her to send out slides with the words to the prayers and lyrics to the hymns. Jenene Peterson monitors the feedback from parishioners on Facebook and YouTube and is able to report to the team any issues with sound or video. The parish’s music director, Tony Sievert, has been instrumental in helping with the sound board and troubleshooting any audio trouble.

“It was amazing how it all came together so quickly. We were all so dedicated to get the word out to the parishioners. It was all about getting the Mass to the people,” said Deacon DeSanto, who is a former civil engineer. “A lot of prayer was involved of course, and the Lord heard us. I truly believe that He wanted this to happen.”

The response from the parish was immediate. Using Flocknote and Facebook posts to alert parishioners about the start of livestreamed services, over 1,000 parishioners subscribed to the parish’s YouTube channel in just one day. The positive messages starting coming in from appreciative families who were comforted by seeing the familiar face of their pastor and being able to see their spiritual home.

“We even had people who have moved that are viewing it and happy to connect back with their parish family and see the pastor,” said Deacon DeSanto. “Many people were watching Mass on EWTN but now are watching this and connecting back with the people they know so well. We hear again and again how good it is to be with the community, especially during isolation, and how uplifting it has been for folks.”

English and Spanish Masses are livestreamed each week, but with the encouraging response the stream team has also broadcast prayer opportunities like Lectio Divina and Eucharistic Adoration. Even now when churches have reopened, with limited capacity and some parishioners especially vulnerable to the virus, livestreamed Funeral Masses and First Holy Communions ensure that family members can participate in these special celebrations, even from across the globe.

Father Aubin has recognized the value of the new livestreaming ministry so much that he has even had a video studio created for the team to record instructional videos, such as how to receive Holy Communion with a mask on, and ministry videos for the Youth Group. While the ministry may have had a rushed beginning, it is showing no signs of slowing down, and they expect to continue livestreaming the Mass for the homebound and military families even after things return to normal.

“Even if they can’t come to Church, people are still receiving the necessary message from the homily and from the Mass being presented, so they are encouraged to courageously live the Gospel, especially in this difficult time to be available to other people who may need help,” said Deacon DeSanto.