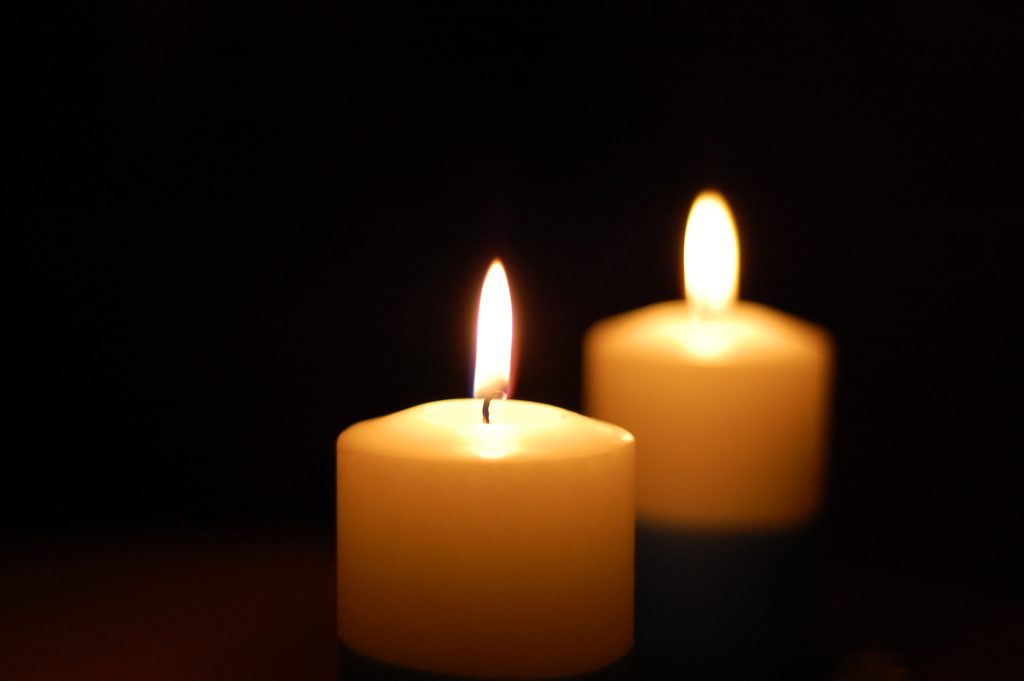 A group will gather to pray for an end to the use of the death penalty, and to give thanks that a stay of execution has been granted for Jose Antonio Jimenez.   All members of the community are also invited to join in prayer.

Governor Rick Scott had signed a death warrant for inmate Jose Jimenez for the 1992 murder of Phyllis Minas. He was scheduled to die by lethal injection on Tuesday, August 14 at 6:00 p.m. However, on August 10, a stay of execution was granted. Two weeks ago Pope Francis further defined Church teaching on the death penalty.

“The death penalty is inadmissible because it is an attack on the inviolability and dignity of the person,” reads paragraph 2267 of the Catechism of the Catholic Church now on the death penalty, with the addition that the Church “works with determination for its abolition worldwide.”

Catholics believe that all human beings are created in the image and likeness of God, and the dignity bestowed on them by the Creator cannot be extinguished, even by grave sin, such that all persons from conception until natural death possess inalienable dignity and value that points to their origin as sons and daughters of God.

“Our parish has a long tradition of gathering in prayer before every execution signed by the Governor of Florida to offer intercessions for the State, the accused, the victim, and family members. A loss of life creates suffering in the hearts of all who experience the death of a loved one. And, all of us are but One in the love of God who brings us to life,” said Father Bill Fickel, pastor, St. Vincent de Paul Parish.