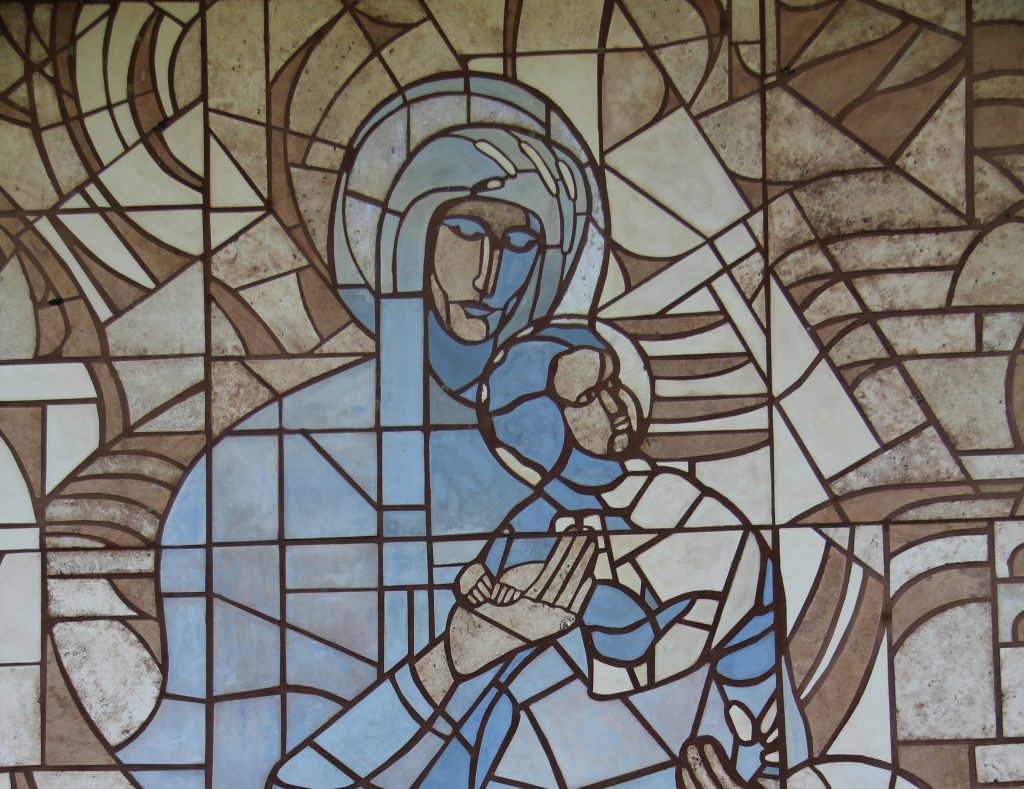 In anticipation that she was to bear the Son of God, Mary was preserved from the time of her conception from Original Sin. We call this the Immaculate Conception. No sin would touch her, so that she would be a fitting and worthy vessel of the Son of God. The Immaculate Conception does not refer to the virginal conception and birth of Christ, but rather to Mary’s being conceived without inheriting Original Sin.

In the course of time, the doctrine of the Immaculate Conception became more precisely enunciated, as its truth—long supported by the universal popular devotion of the faithful—was better understood by deepening theological inquiry. In 1854, Pope Pius IX proclaimed this dogma infallibly: that is, in his role as a supreme teacher of the Church, he declared that this doctrine is divinely revealed and must be accepted with faith by the entire Church.